For a lot of us Americans, we don’t pay much attention to what has happened outside the United States in the past. It is a shame, really. There are tons of inspiring stories of war heroes and warfare in countries in Europe, Africa and Asia. The world has seen many wars waged in different parts, and all it takes is a curious mind to seek out inspiring stories and learn from them.

At Support Military Working Dogs, we love all kind of canine war stories, be it in the United States or outside. Dogs are dogs, no matter where they are from. They are constantly and consistently trained to be loyal, courageous and make the right decisions. We have already seen stories from the US. Let us look at a few ones from outside. 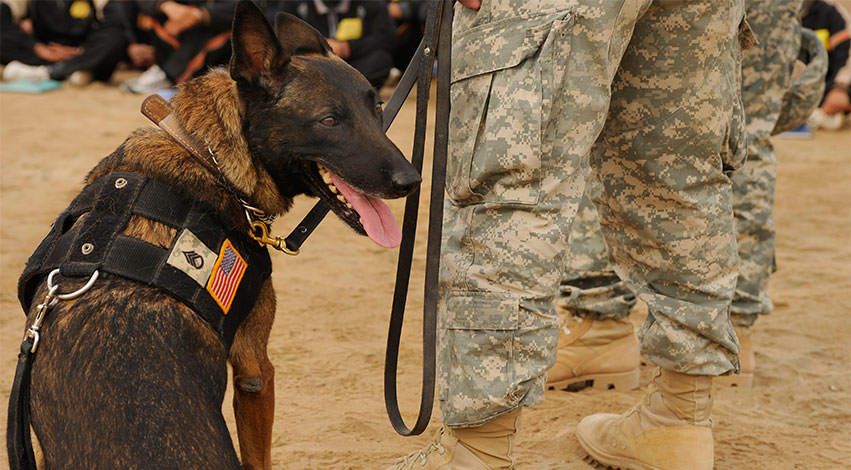 Mali, a Belgian Malinois from the United Kingdom, was deployed in Afghanistan in 2012 as part of the global fight against Taliban. Mali’s heroics included sniffing out hidden explosives and saving British soldiers in the process. All this despite being wounded an incredible three times! And yet, the hero persisted for a grueling 7.5 hours and was consequently awarded with a medal.

Kevin and Dazz snatched from the prongs of death

Kevin and Dazz are yet more British war heroes belonging to the Belgian Malinois breed. Similarly to Mali, they were instrumental in saving lives during the Afghanistan war. In fact, between the two of them, they have saves at least a hundred lives! Not quite bad for a pair of canines! Unfortunately, in their late stages of life, they were about to be put down due to them having becoming too aggressive to maintain. Luckily enough, an online petition ensured that it didn’t happen.

A dog, funnily named as Satan, was instrumental in the victory of the Allied Forces against the Nazis at the Battle of Verdun. The Nazis had developed a reputation as ruthless and cold-blooded killers who would go to any lengths to win for their country. This was one of the most bloody wars, and the Germans had pinned the French to the point where they were completely stuck. Satan’s exploits ensured that he delivered a vital message to the troops, in the process surviving hundreds of bullets.

All these stories, especially those of Satan, illustrate the tenacity and unyielding determination of military working dogs to carry out their objectives. And this is why we can never afford to forget them. 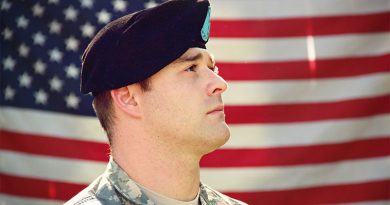 5 military and police dog breeds that you should know 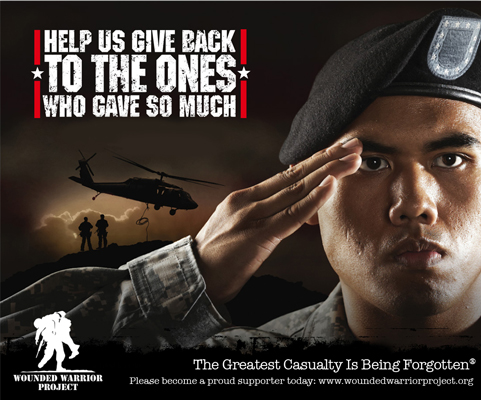